In order to diversify economic life and rid the country of oil dependency, the OEA leadership is forced to look for alternative ways of development and new ways to attract foreign capital. One of the most successful projects in this direction was the experience of creating free economic zones.

Dubai Internet City free zone became one of the first such zones in the country. In a short time, this and other projects radically changed the structure of the economy of the whole country.

Dubai Internet City (DIC) free economic zone was established in 1999 with support and supervision of TECOM for companies in the field of internet technologies and mass media. Dubai-based Internet City Free Zone houses some 5,600 companies, both fast-growing start-ups and major multinational corporations in the industry (Microsoft, IBM, Oracle or Dell). Located 25 km south from the centre of Dubai, the free zone has modern offices with twenty-four-hour security and well-developed excellent IT-infrastructure.

What is Dubai Internet City in a nutshell? It is the largest IT infrastructure in the Middle East and has the largest commercial IP telephony system in the world. This free zone is a strategic framework for companies targeting emerging markets in a wide region, stretching from the Middle East to the Indian subcontinent, Africa and the CIS countries, covering approximately 2.2 billion people.


Internet City Zone: license and company types and its benefits

Procedure of Dubai Internet City company formation is simplified as much as possible. The legal framework can be called transparent simple and even friendly to entrepreneurs. Bureaucratic procedures are reduced to the principle of one window and significantly saves time of registration and obtaining licenses. Visa issues are solved surprisingly quickly too. The term of Dubai Internet City company set up is only 1-2 weeks.

Companies registered in DIC have a wide range of activities to choose. The free zone offers licenses for:

Dubai Internet City free zone supports young talents and in this regard opened the Innovation Center called In5 innovation hub and the First Steps business center.

The following companies can be registered in the free zone: 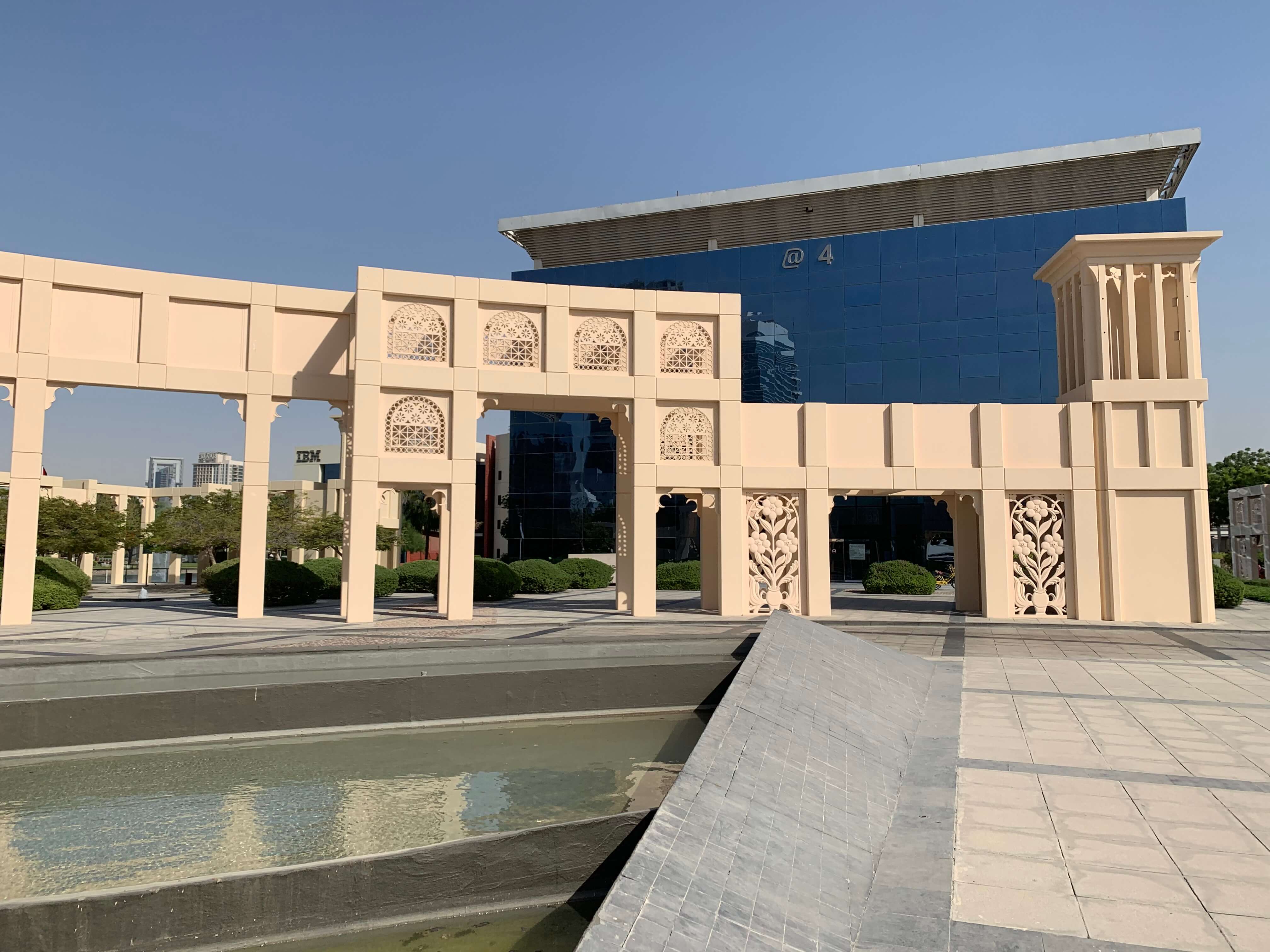 Our advantages of registering a company in the UAE

in company registration for more than 8 years in the UAE

OUR COMPANY has been ON THE MARKET

the OFFICE IS IN DUBAI

so we work without intermediaries

WHEN REGISTERING A COMPANY WITH US

opening a corporate and personal account as a gift

within a couple of hours

SET UP FOR LONG-TERM WORK WITH EVERY CLIENT

ALWAYS GET OUR WORK DONE

If the client was refused to open an account in one bank, we apply to another bank for free

and individual approach to each client

Registration of FZ-LLC companies in Internet City requires a minimum capital stock of AED 50,000 (USD 13,698). Subsidiaries of major companies do not require a capital stock.

Opening a branch in this free zone implies the existence of already established company somewhere outside the zone. Such a subsidiary retains the name of the parent company, and also the company's tax liability for the results of the activities of its branch maintains. 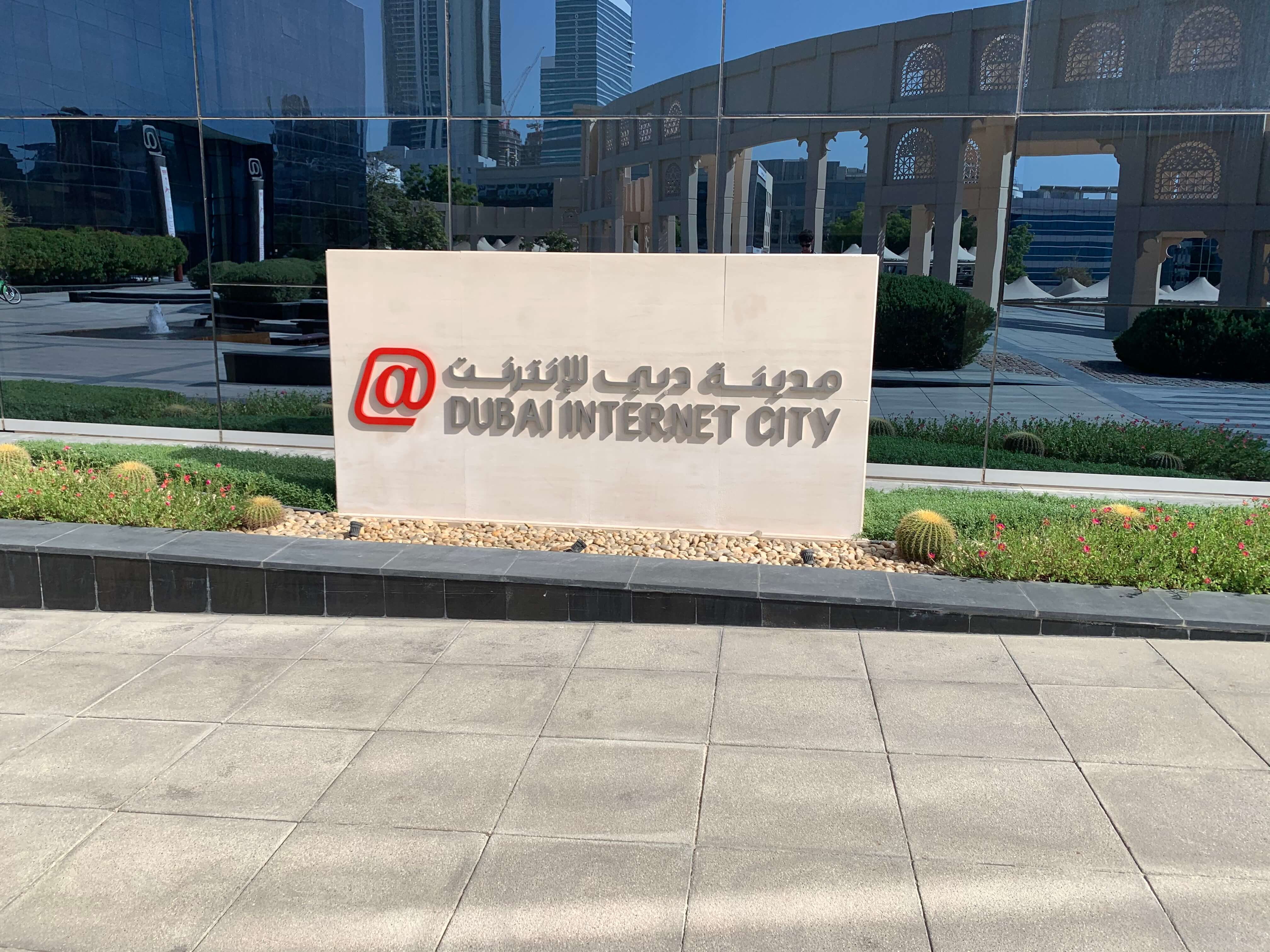 Activities that can be registered in INTERNET CITY FREE ZONE 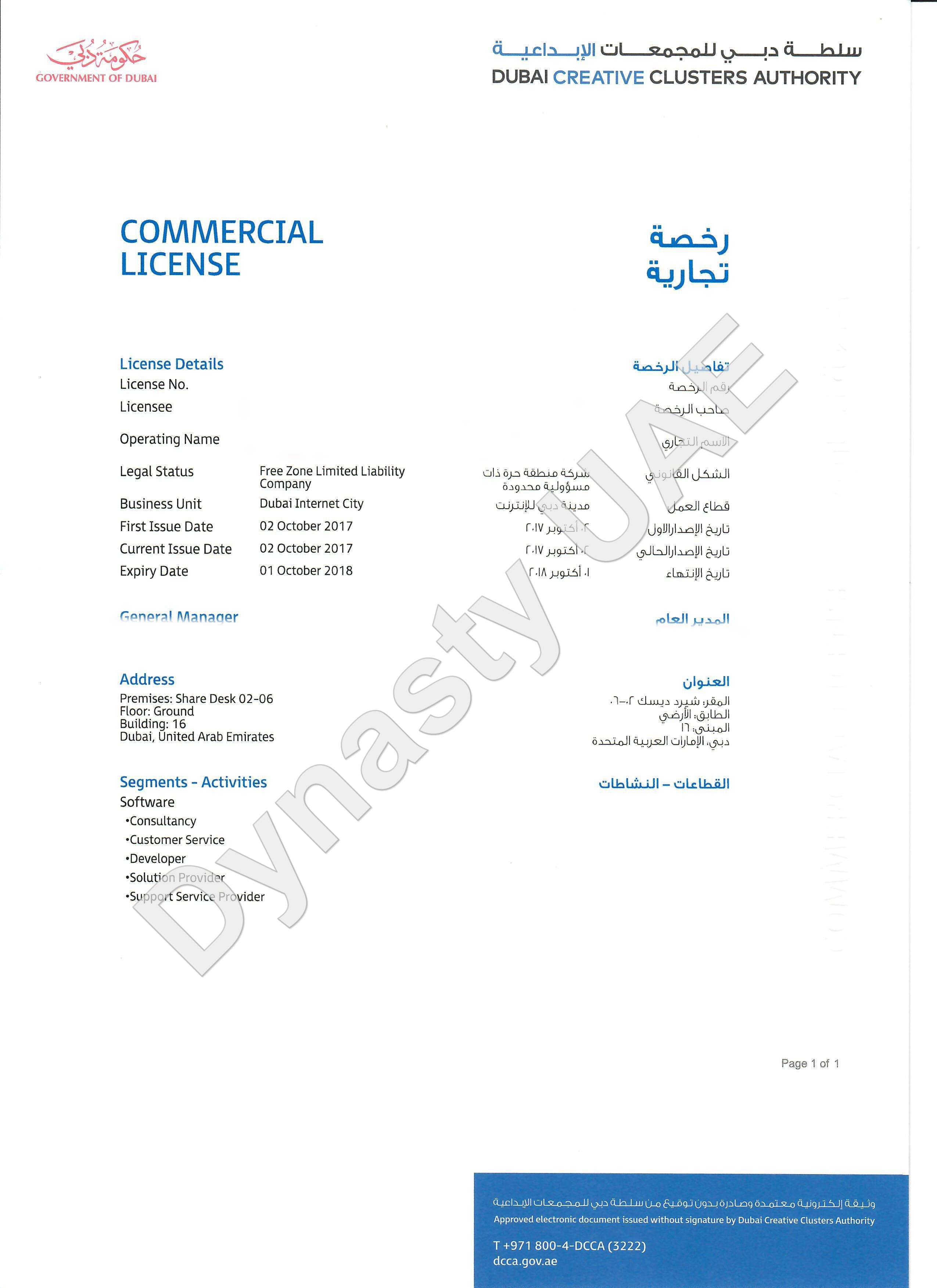 There are several points that every entrepreneur should know and keep in mind before he makes a final decision on Dubai Internet City business setup. 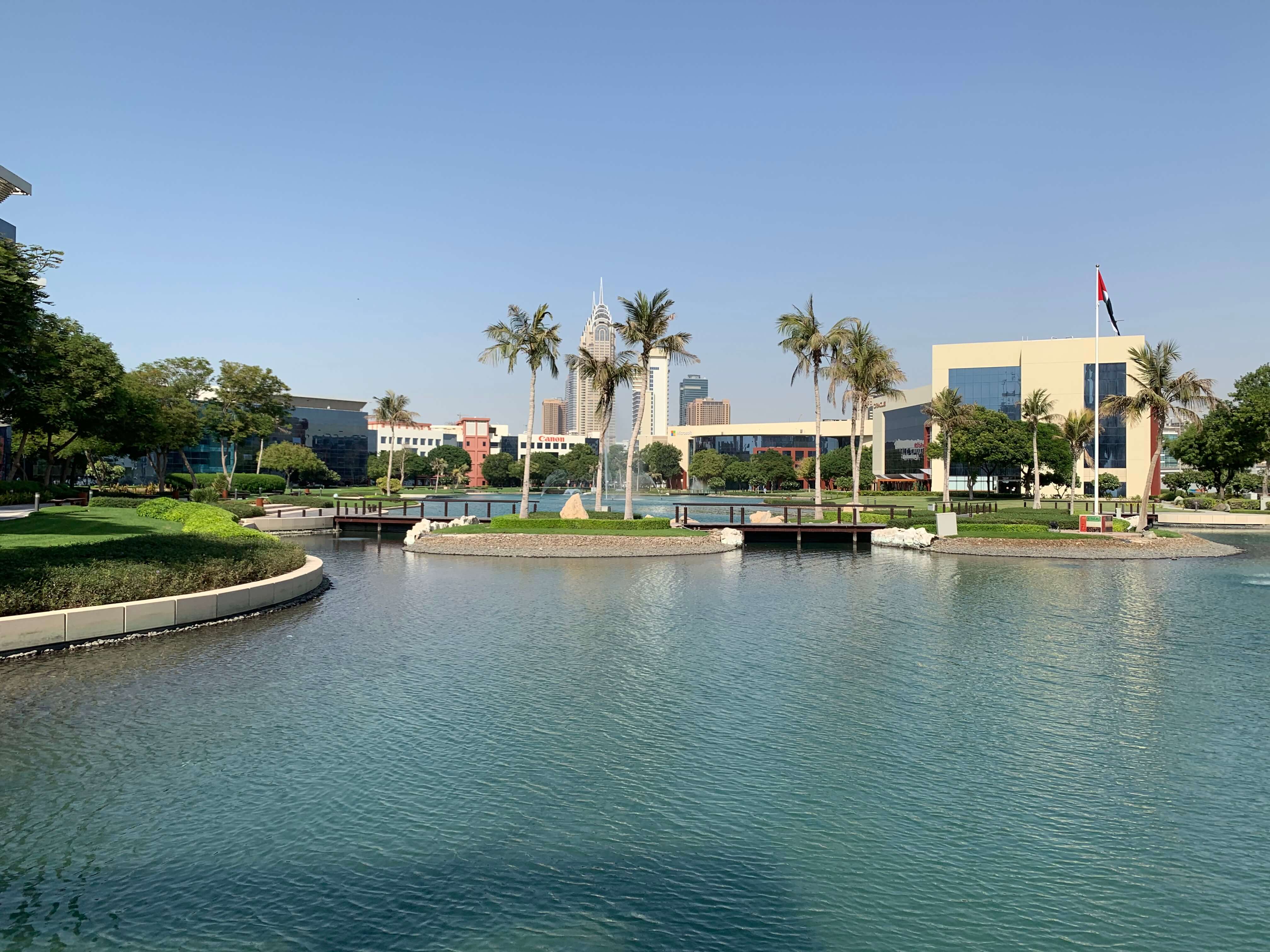 If you want to simplify the procedure of opening a company in this free zone as much as possible, as well as to learn more about all the features of this process, you should definitely contact professional consulting agency.

Experts from Brahma Business Consultancy will help you register a company in Internet City Zone open a corporate or personal account in UAE banks. Contact our office in Dubai using contact details on our website!

Please be informed that the above timelines may vary and approximate only.

Do I need to visit UAE to register a company in Dubai Internet City Free Zone?

You do not need to visit UAE to open a company in DIC Free Zone, but if you want to apply for a visa eligible company, you need to have previous UAE entry stamps.

Can I have an office in Dubai?

You can have an official office space only in Dubai Internet City Free Zone, but you can use any Dubai business center, which can provide virtual office services, and even rent a small space there.

How many visas can I get in my company?

Depending on the chosen package (shared flexi desk or executive flexi desk) and executive office size (1 visa per 60 sq. ft.)

Where can I carry out my business?

You can carry out your business in DIC Free Zone and worldwide. You can have customers from any Emirate.

What are the key advantages of Internet City Free Zone?

Exemption from income and corporate taxes for a period of 50 years. Full company management and ownership for foreign citizens. Unlimited withdrawal of assets and profits. No duties on goods and services.

What is included into your service?

Can I open bank account in DIC Free Zone?

Yes, of course. You will be able to open company account in Dubai Internet City Free Zone after you receive the license. You can also open a resident’s bank account after you get your visa in DIC Free Zone.

Is audit required at the time of company renewal?

How long does registration take?